Marian Catholic Athletic legends Don Berg and Mike Goldrick are now in some great company. On June 11, 2016 the high school and several team pictures-full of former Spartan football athletes honored Dave Mattio ’66 with a placard that will be placed on the West Gym wall with those of Berg and Goldrick.

An idea that was Mattio’s own for the first ceremony in January, the West Gym wall will honor longtime contributors and “legends” of Marian Catholic’s Athletic Department. Also announced on June 11, a Dave Mattio Family Scholarship will be established for deserving students in honor of the 37-year head football coach and athletic director of more than 40 years.

Mattio was diagnosed with pancreatic cancer in early April, losing his battle to the disease on Sept. 7 (RIP Dave Mattio). 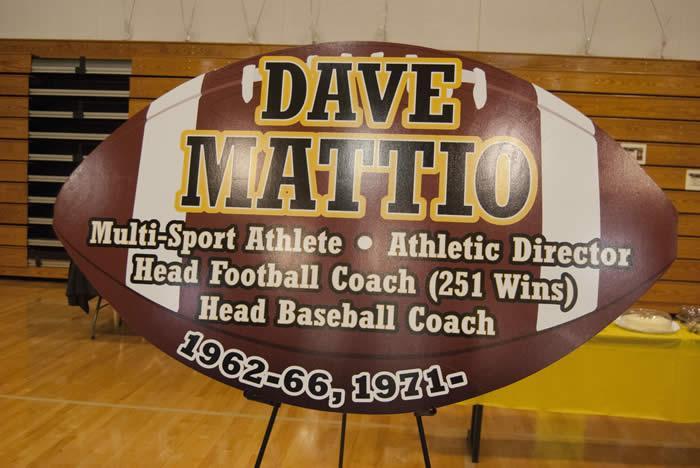 The June 11 evening, spearheaded by former Marian football standouts Tom West ’75, Michael Bruni ’86 and Tim Swanson ’86, was entitled “Catching up with Coach Mattio.” Nearly 500 friends and family turned out to honor one of the true “faces of Marian,” including football alumni and former coaches from many different eras.

Among the former Spartans was quarterback Mark Talamonti ’74, one of the prominent cancer doctors in the nation, who remained hands-on with Mattio’s treatment plan. With tremendous support from wife Jody and family, Dave Mattio fought the disease with the same vigor displayed in his 251 career victories as football coach.

His place among the “legends” is a slam dunk (much like Berg and Goldrick, who were in attendance June 11). Mattio has sent four alums to be regulars in the National Football League, along with advancing hundreds to the collegiate level. His teams made 20 IHSA playoff appearances, including the 1993 IHSA Class 4A state championship. He’s a member of multiple Halls of Fame.

The Mattio Family Scholarship was an idea of his football alums and has already generated some spirited support because of Mattio’s influence and Marian students for generations. The plan is to help a deserving student in each academic year. More information may be obtained by contacting the Marian Catholic Advancement Department. 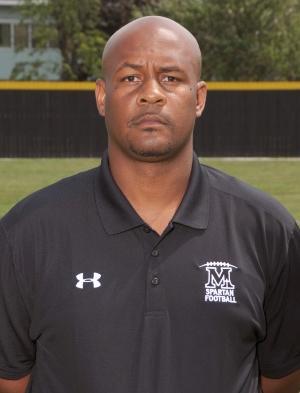 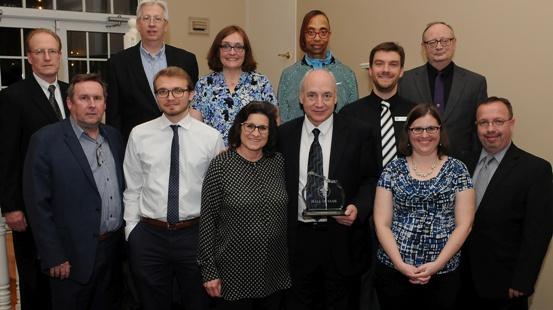 A Night with the Legends 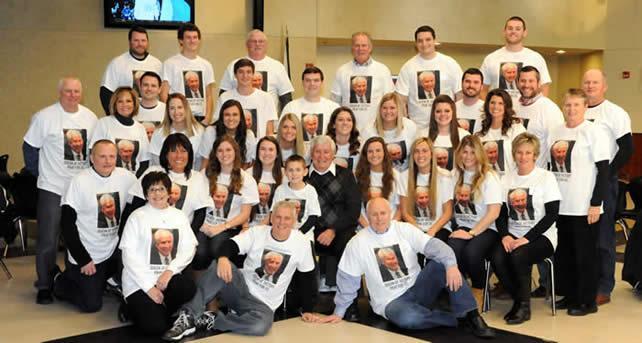 The Berg Family - A Night With The Legends (Skelly) 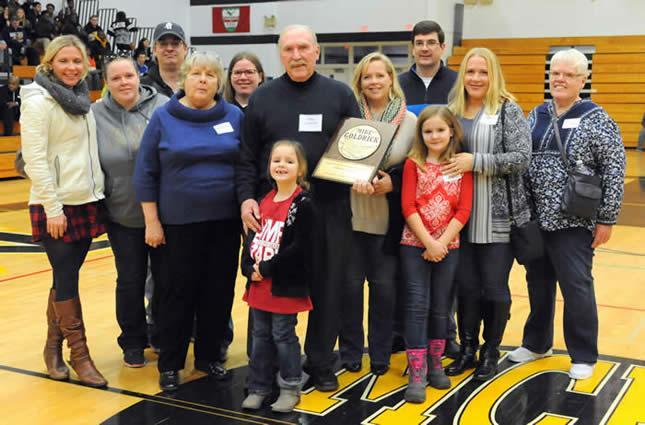 The Goldrick Family - A Night With The Legends (Skelly)

"Tail Power Classic" Golf Outing - Friday, June 05, 2015 - "Cast of Characters" (Photo By Kevin Kelly)
The annual "Tail Power Classic" Golf outing - 2015 - brought out forty-five former Football players, alums, and friends of the program. The competition was held at the Lincoln Oaks Golf Course in Crete, Illinois. Lunch, golf, and dinner were enjoyed by participants. Funds raised through this activity will be used for the Football program. 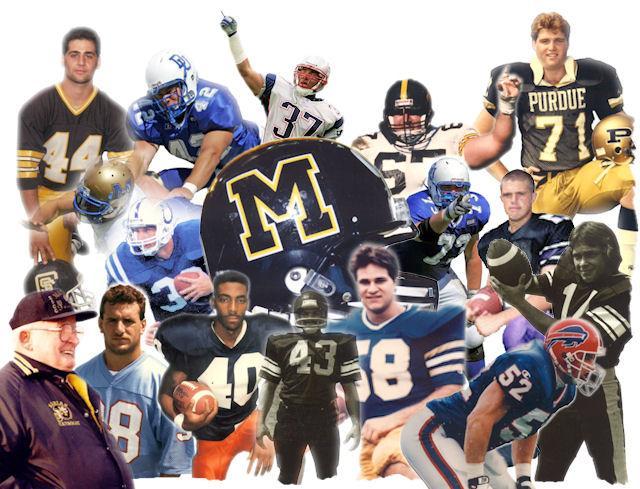