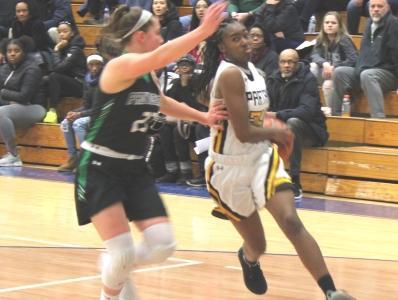 Marian (26-9), which fell in the sectional finals for a second straight year, rebounded from a 10-point deficit, but was unable to get a shot off in its final possession.

The Spartans were outscored, 24-9, from beyond the three-point arc and finished just 9-for-20 from the foul line.

Frosh: Marian notched a 28-10 victory over the Roadrunners. 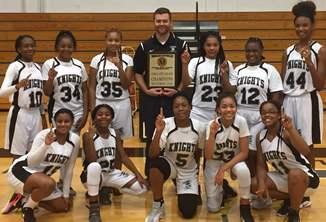